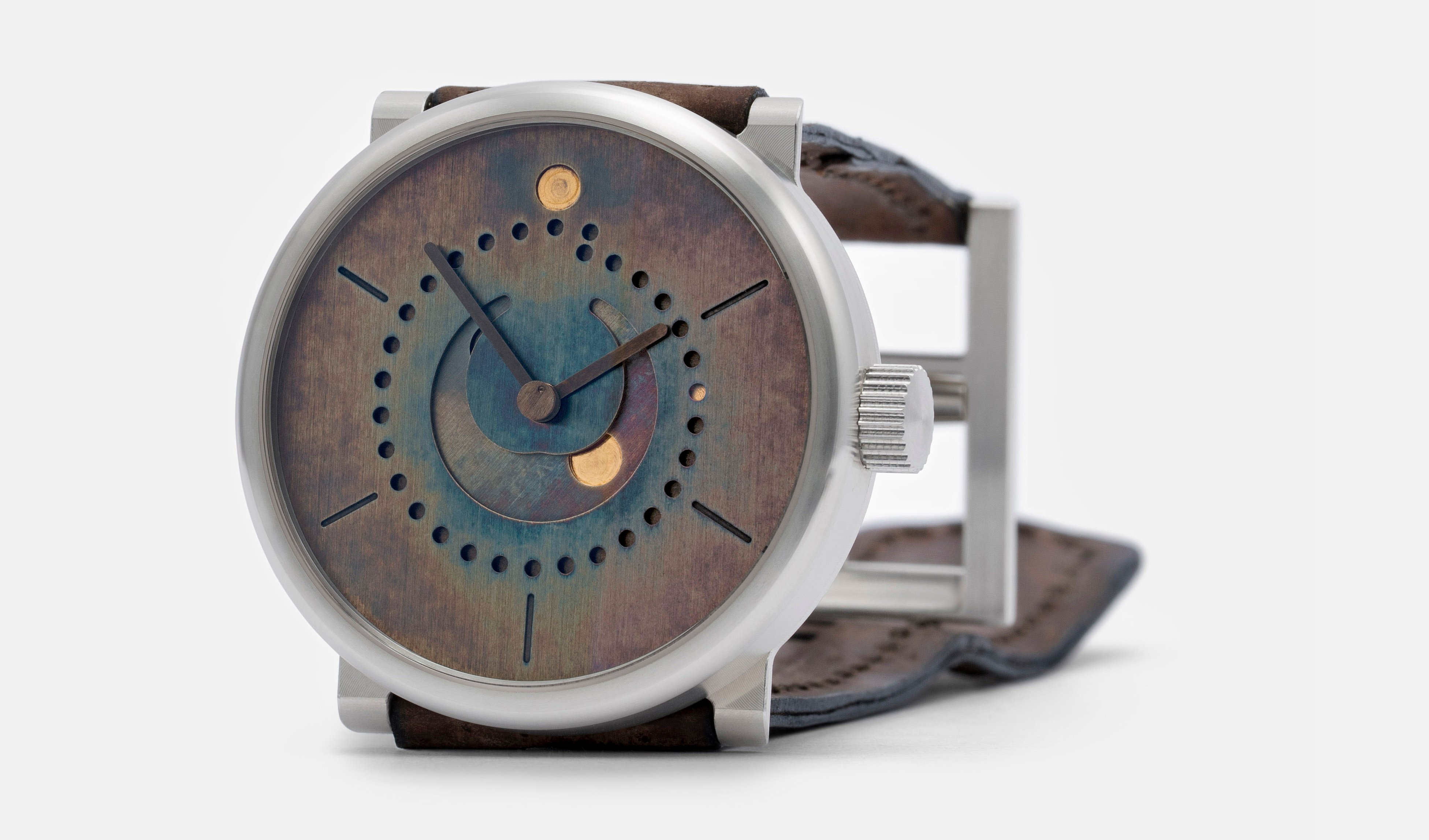 133 min Ethan Hunt and his team are racing against time to track down a dangerous terrorist named Hendricks, who has gained access to Russian nuclear launch codes and is planning a strike on the United States. An attempt to stop him ends in an explosion causing severe destruction to the Kremlin and the IMF to be implicated in the bombing, forcing the President to disavow them. No longer being aided by the government, Ethan and his team chase Hendricks around the globe, although they might still be too late to stop a disaster.

84 min With a duty to deliver every last letter before Christmas, the beloved quartet of post office detectives—Oliver, Shane, Rita and Norman—are working around the clock to redirect Santa’s mail just as Oliver runs into his former Sunday school teacher. When they receive an emotional last-minute plea not meant for Saint Nick, but instead written to God, they must delay their own travel plans to make sure one little girl doesn’t lose her Christmas joy—something Oliver and Shane are also struggling to find as they each face painful holiday memories. With a little guidance from a mysterious post office volunteer, Jordan, the Postables are more surprised than anyone to discover they’ve been a part of more than one miracle on this Christmas Eve. 106 min By the early 1900s, the extraordinary Houdini earned an international reputation for his theatrical tricks and daring feats of extrication from shackles, ropes, handcuffs, and Scotland Yard’s jails The film depicts Houdini’s memorable escape from any pair of handcuffs produced by the audience; the outdoor exhibition, when he allows himself to be hanged upside down from his ankles, suspended from the roof of a high building, in a strait jacket; and, the dramatic act, when he accepts to be shackled with irons and placed in a box that is locked, roped, and submerged in frozen waters. 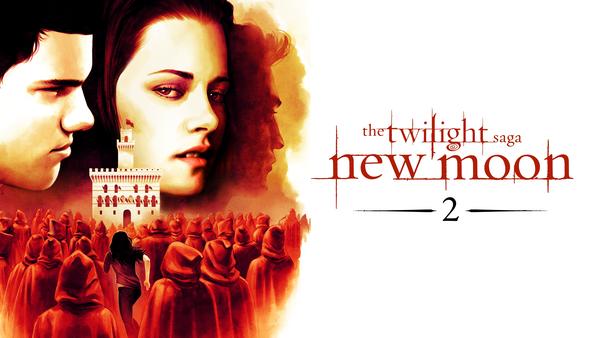