In this post, we will be talking about Fairy Tail 2018 release date. After wrapping up the manga, Fairy Tail anime is also closing things up with its last season. Manga author Hiro Mashima is already working with his other manga titled “Eden’s Zero”. Now that the finished Fairy Tail manga, it is time for the anime to end with a bang. He confirmed that Fairy Tail 2018 will start later this year. Fairy Tail Season 3 Casts The cast is almost the same with the season 2 casts. Tetsuya Kakihara will play Natsu, Aya Hirano will play Lucy, Rie Kugimiya will voice Happy, Yuichi Nakamura as Gray and Sayaka Ohara as Erza. 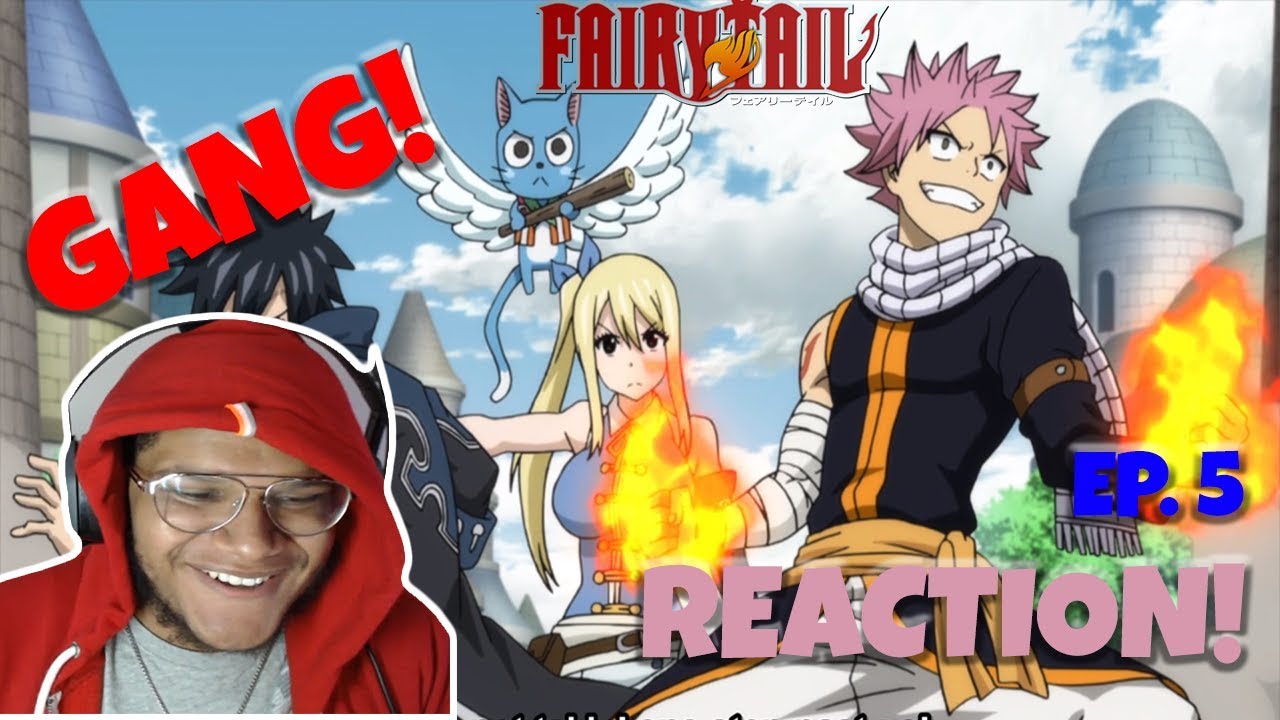 Season 3 will be produced by A-1 Pictures directed by Shinji Ishihira. Shoji Hata and Yasuhau Takanashi will manage the music and Masashi Sogo will handle the series composition. In addition, a studio named Bridge, which helped to make the last two seasons, is now a permanent addition. The studio also helped in the production of Fairy Tail: Dragon Cry. This studio also assisted in the production of Sword Art Online and Dragon Ball Super. Expect at least a change in the character design as new animators, Shinji Takeuchi and Toshihiko Sano joined in the third season.

Fairy Tail Season 3 or Season 8: Chapters Covered There is a little confusion in the naming convention of each season. The Japanese dub anime was aired in Japan in two seasons from 2009 to 2013.

While the English Dub was aired for seven seasons from 2010 to 2015. If you follow the Japanese dub (like me), we’re officially in the third season. However, if you’re an English Dub follower, plus the Fairy Tail: Zero spin-offs, this upcoming season will be your Season 9. But for consistency’s sake, let’s just call it the final season, folks (or Fairy Tail 2018, if that’s what you like) Fairy Tail 2018 Release Date There is still no specific date as to when the final season will be aired, but Hira Mashima confirmed on his tweet last year that the next season will be aired this year.

As per The Inquisitr, since the release date of each season starts on either April or October, it is likely that the final season will be released in October, just a few months away. The Final Season of FAIRY TAIL TV anime will go on air in 2018! — 真島ヒロ (@hiromashima) Fairy Tail 2018 will be covering the last part of the manga that is not animated yet, which will be 125 chapters. The last season finished the anime adaptation in Chapter 545, which means there’s a lot of ground to be covered.

Fairy Tail is likely to still have 50 to 60 episodes left.

It seems that the black mages of the dark guild, Avatar are no match for members as the strongest team was able to make quick work of the entire army within a few minutes and completely stopped their purification plans from happening. So, if you are excited for the upcoming Fairy Tail season 3 episode 282 and want to know what’s next in the epic battle, then you are on the right page! Spoilers ahead, so be careful. As we are already aware, the was filled with tons of action as Natsu, Gray, Lucy and Happy arrived on the battlefield and stopped the Avatar guild members from entering the town to kill innocent people. If that wasn’t enough for them to handle, they had to face a tough opponent from the back side as well as Erza was taking them out without breaking a sweat. We knew that Natsu had gotten extremely stronger, but we got to see Gray in action as well and it seems that he’s not in anyway behind the dragon slayer. Moreover, Erza showed off her new armor as she took out Jerome in a single hit.

Moreover, Lucy summoned Taurus and reveals her new Star Dress which grants her greater strength to defeat multiple mages in a single hit. We also see Wendy and Carla make an appearance and Wendy activates her Dragon Force to help them battle.

Erza vs Jerome! Fairy Tail Season 3 Episode 283 – A Deadly War God Descends! The best part about the battle was when Gray was facing off against Briar and Juvia comes in from behind and take her out instantly. The two lovebirds then start fighting together and defeat all the enemies in front of them. As all the members of the Avatar guild are being defeated one after the other, Arlock seems unaffected by all this and even says that everything that’s happened till now is all within expectations.

This can only mean one thing – he has an ace up his sleeve and he is confident of victory if he uses it to take out the Fairy Tail wizards. So coming to the episode 283 of, here’s what you can expect! The battle is raging on and Arlock will summon a literal War God to the battlefield. Arlock will fight Natsu, and seeing that he’s not match for the dragon slayer, he’ll summon Ikusa-Tsunagi who’s one of the Yakuma Eighteen War Gods.

The War God is colossal in stature and will spell doom for most of the wizards on the battlefield. This will enrage Natsu even more because apparently Arlock doesn’t care for his comrades and there’s anything Natsu hates more than people who don’t care for their friends and comrades. With the War God going on a rampage on the battlefield, everyone will be shocked and try to take him down. Arlock Defeated?! However, Natsu won’t be wasting even a second as he gets ready to fight Ikusa-Tsunagi. This here will be a testament of how strong Natsu’s become after his training period as even a War God won’t be enough to put him down. Forget about putting him down, Natsu’s going to one shot Ikusa-Tsunagi with a massive fire punch to his head that will shatter his entire body to pieces.

This events are going to shock Arlock and conclude the battle between the Fairy Tail wizards and the Avatar guild! Fairy Tail Episode 283 – Release Date I am pretty sure that you are hyped up to watch the upcoming battle between the dragon slayer and the War God, and let me just say that you won’t need to wait for a long time. The next episode is slated to release on 11th November, 2018 on Sunday and you can tune in and watch it as soon as it’s aired. Check out the preview of Fairy Tail 2018 episode 283 below.