Harry Potter and the Deathly Hallows Part 2 is coming to a movie theater near you in about eight days and counting. Do you have your midnight tickets yet? Because they’re going fast, especially if you want to see it in extra special 2D. Some of the set visit interviews from Deathly Hallows Part 2 are finally making their way onto the Internet. Today, we have word from director David Yates – who has directed these films since Order of the Phoenix – and various cast members, including Daniel Radcliffe and Rupert Grint. Major spoilers Ahead! Read at your own peril!. 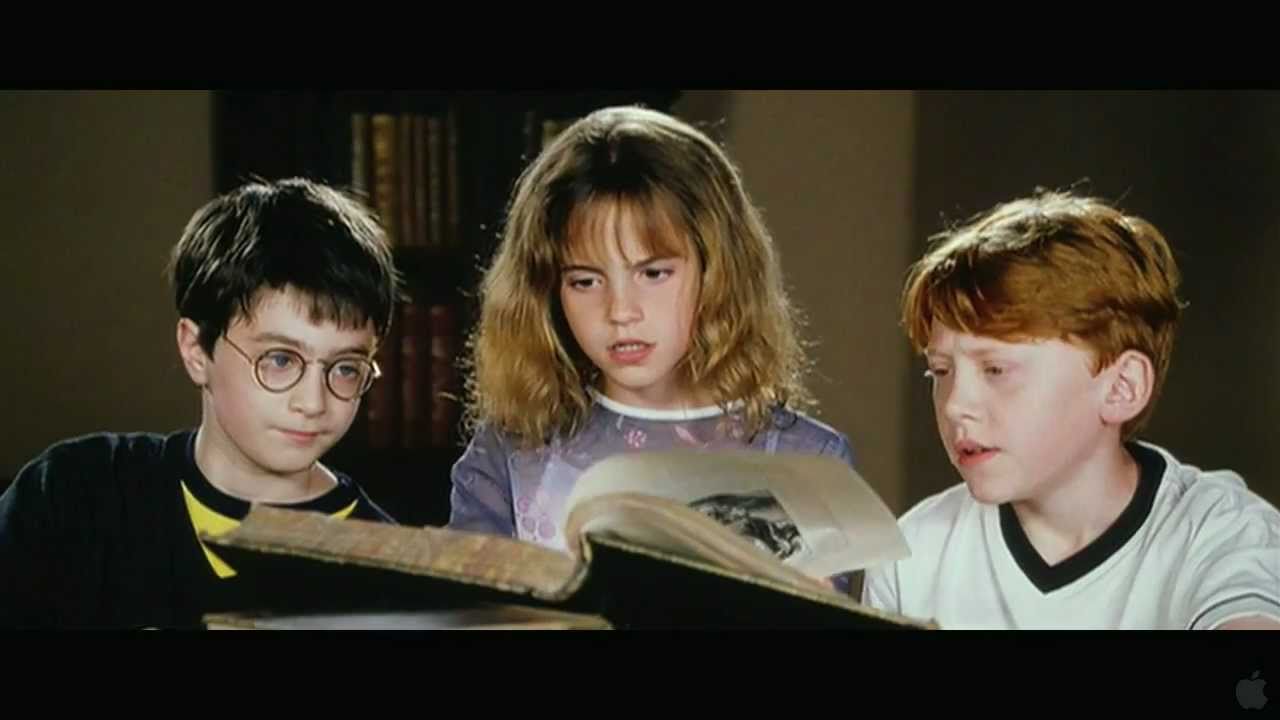 About the final battle between and Voldemort, courtesy of, Daniel Radcliffe said: 'For me, this whole series is about loss of innocence, and about Harry going from this wide-eyed child to this slightly grizzled young man by the end. It's essential that he doesn't entirely turn into a man in the film because that's what makes all that fight stuff at the end so powerful. It's also kind of horrible to watch, because you're seeing a kid get beaten up by a very strong, very angry man.' David Yates talked a bit about the numerous wizard duels in Deathly Hallows Part 2, which we haven’t really seen since Dumbledore VS. 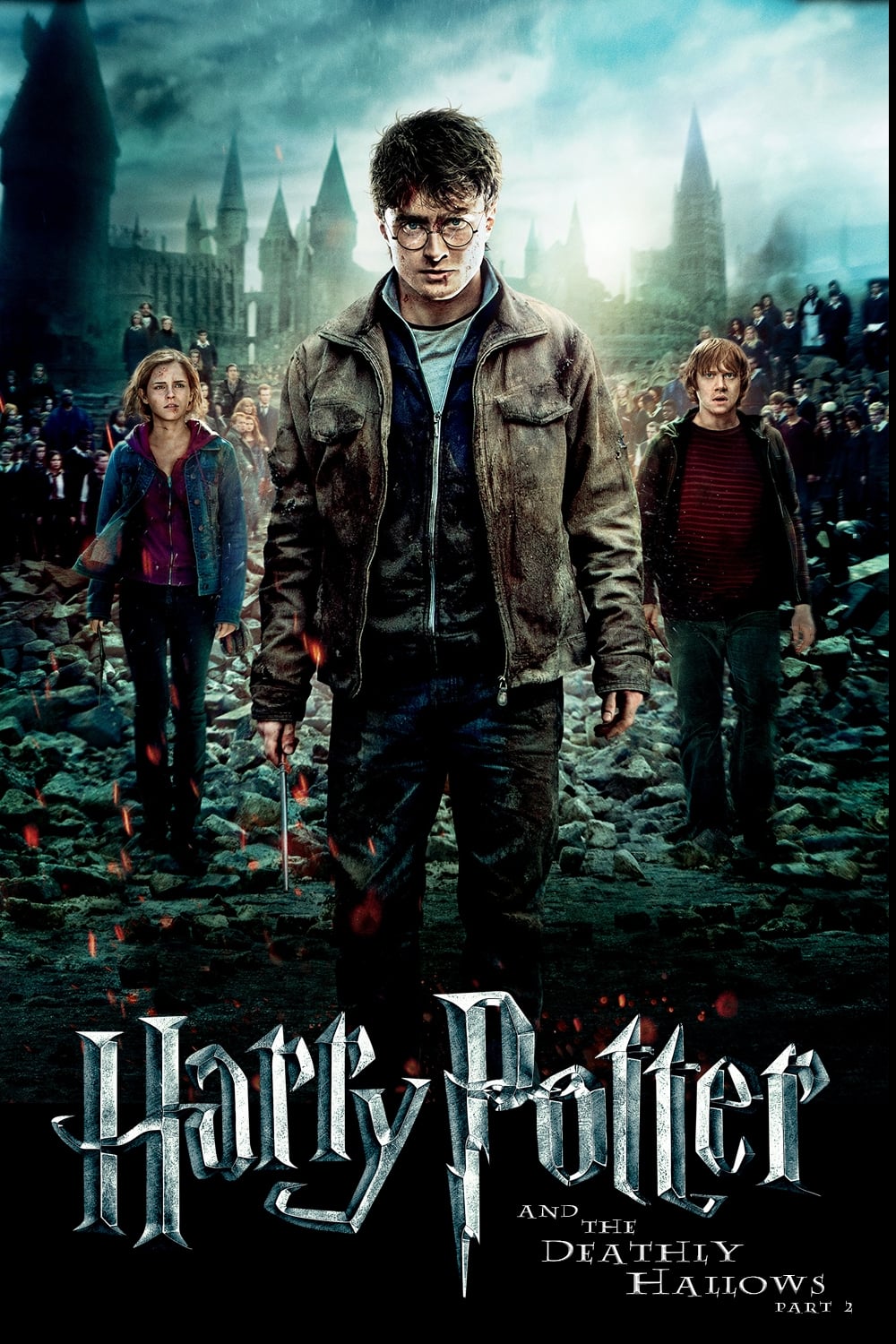 Voldemort in Order of the Phoenix. Regarding the 3D, which was deemed undoable for Part 1, Yates said: 'My own idea about 3D is that it's there to enhance the viewing experience, but I don't think that you have to use it in a tricky way. I think the minute you sacrifice story and character for something coming out of the screen, I think you've lost it, really.' The problem with this argument is, if you can barely tell the 3D is there, why are you paying six extra dollars for it? On the accuracy with which Deathly Hallows Part 2 adapts the second half of the book it’s based on. “Ultimately, the battle and the magical fighting is a counterpoint, and that is where we differ from the book a little bit. I felt that in the book and the earlier drafts of the scripts—before we worked them out—there was an opportunity to counterpoint Harry's desperate race for the Horcrux with the Dark Lord's ever-encroaching ability to kill everyone in the school, so there is this race against time.

So we counterpointed these two strands.' Rupert Grint talked about one of the major death scenes in Part 2 and how difficult it was to film: 'Ron losing his brother. was quite a big scene with the whole Weasley family.

It was a depressing scene to do because you've got Fred lying on the floor and it's quite shocking. It involves a character we've associated with jokes and mucking about. It's quite horrible. There were a lot of heavy, emotional scenes like that.'

The man who plays Ron Weasley's father, Mark Williams, expanded on the depressing nature of the scene.

The 'Harry Potter And The Deathly Hallows Part 2' press conference in full. The cast and producers take questions from the floor.