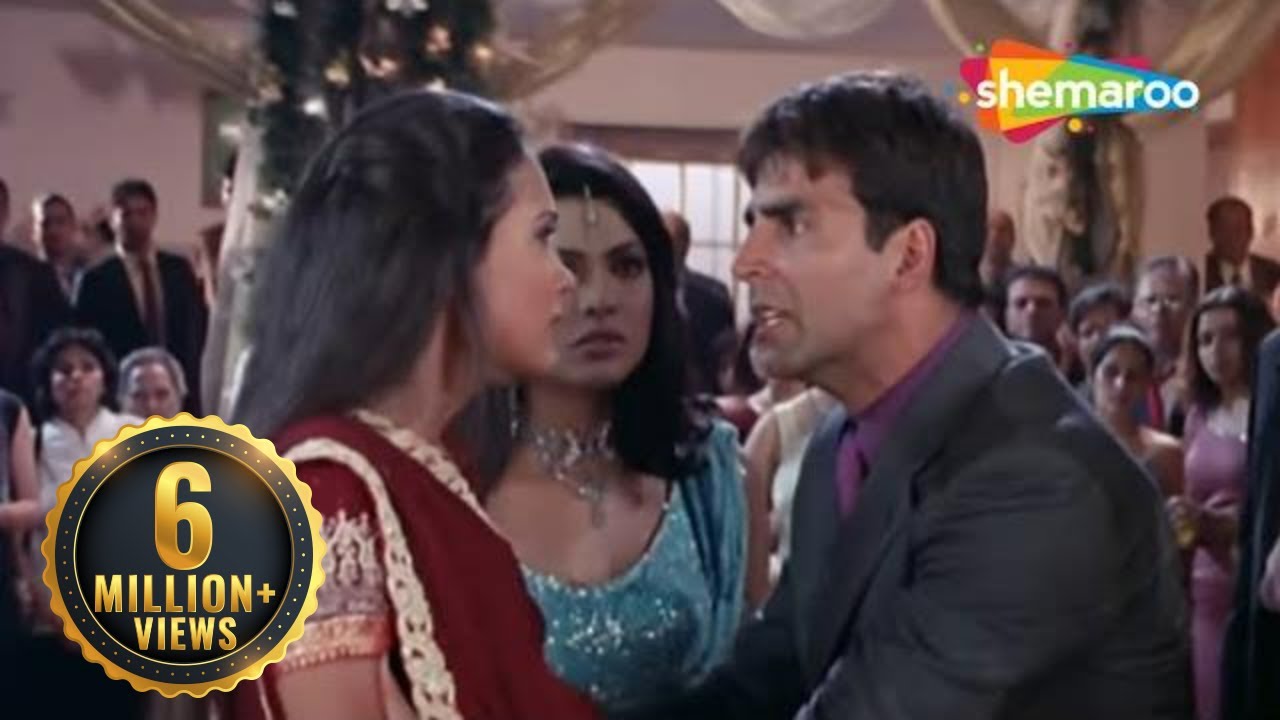 Directed by Raj Kanwar, Andaaz follows the friendship between Raj (Akshay Kumar), a handicapped college student, and Kajal (Lara Dutta), a hot-tempered young woman who shares the same love of model airplanes that he does. With her help, Raj miraculously overcomes his disability. Though he finds himself deeply in love with Kajal, she marries another man while he is fighting in the Indian army. Several years later, the disillusioned Raj is going through intensive special training in South Africa, where he meets a beautiful but mysterious woman named Jiya (Priyanka Chopra).